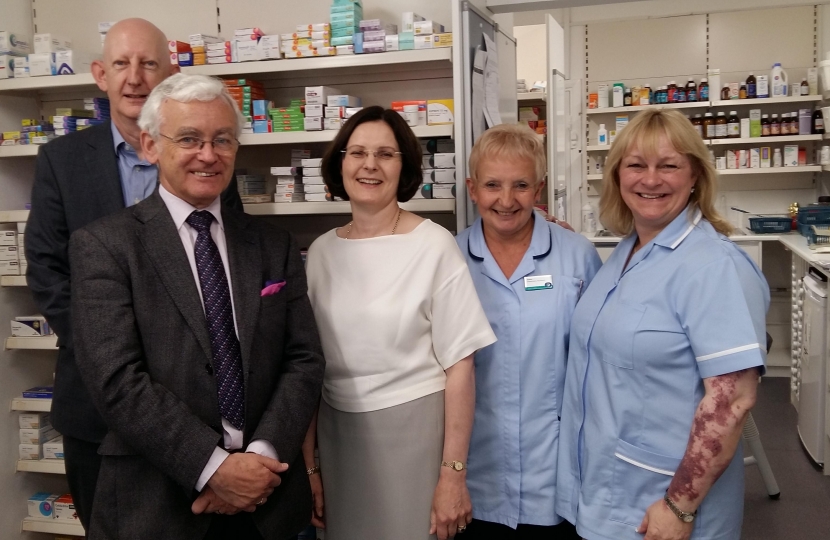 The Department of Health has indicated it believes that there are up to 3000 too many pharmacies in England. At the same time they have proposed a series of policy measures which would divert investment from local pharmacies to other care settings or to online suppliers of medicines. Beyond this there is little detail about the Government’s plans. Never the less it is easy to see that the current direction of policy, if not challenged will lead to a serious fracturing of the pharmacy network in England.

I believe the Government is conducting a dangerous experiment which could see pharmacies close, reducing peoples access to medicines and healthcare advice, and putting extra pressure on GP’s and hospitals. I also believe the proposals put at risk a part of the health system that holds the key to solving many of its problems. There are particular concerns about the risks to the most vulnerable people and the most deprived communities where local pharmacies are often a lifeline. I shall be campaigning to keep phamacies local and open.