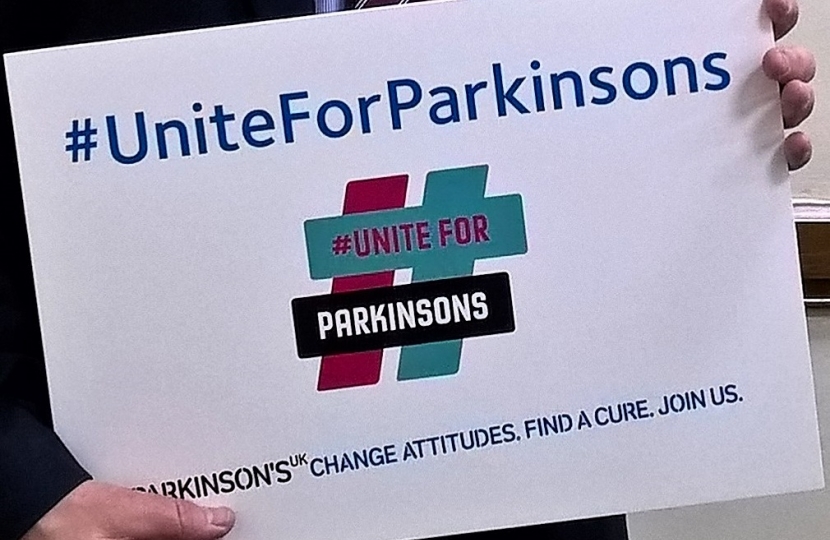 Martin has pledged to help improve the lives of people with Parkinson’s on World Parkinson’s Day (Wednesday 11 April).

Parkinson’s affects 145,000 people in the UK, which is one in 350 people in Cleethorpes. With numbers of people affected expected to increase by a fifth by 2025, the charity is aiming to change attitudes about Parkinson’s to make life better for everyone living with the condition.

It is important to improve knowledge on the progressive neurological condition, the complex symptoms people face, as well as how to recognise and best support constituents with Parkinson’s.

It is shocking that people with Parkinson’s face so many barriers, including being mistaken for being drunk, when out in public.

Steve Ford, Chief Executive of Parkinson’s UK, said: “We are thrilled that Martin has signed up. Lack of public understanding can make simple things like getting the bus, going to work, or even heading out to the pub with friends daunting for people with Parkinson's.

“That’s why one small action like signing up to learn more about the condition can have a big impact on people with Parkinson's. We look forward to seeing the difference Martin's support can make for their constituents in Cleethorpes.

Martin is also backing a petition from Parkinson’s UK calling for more organisations to sign up for the training. Sign the petition here. 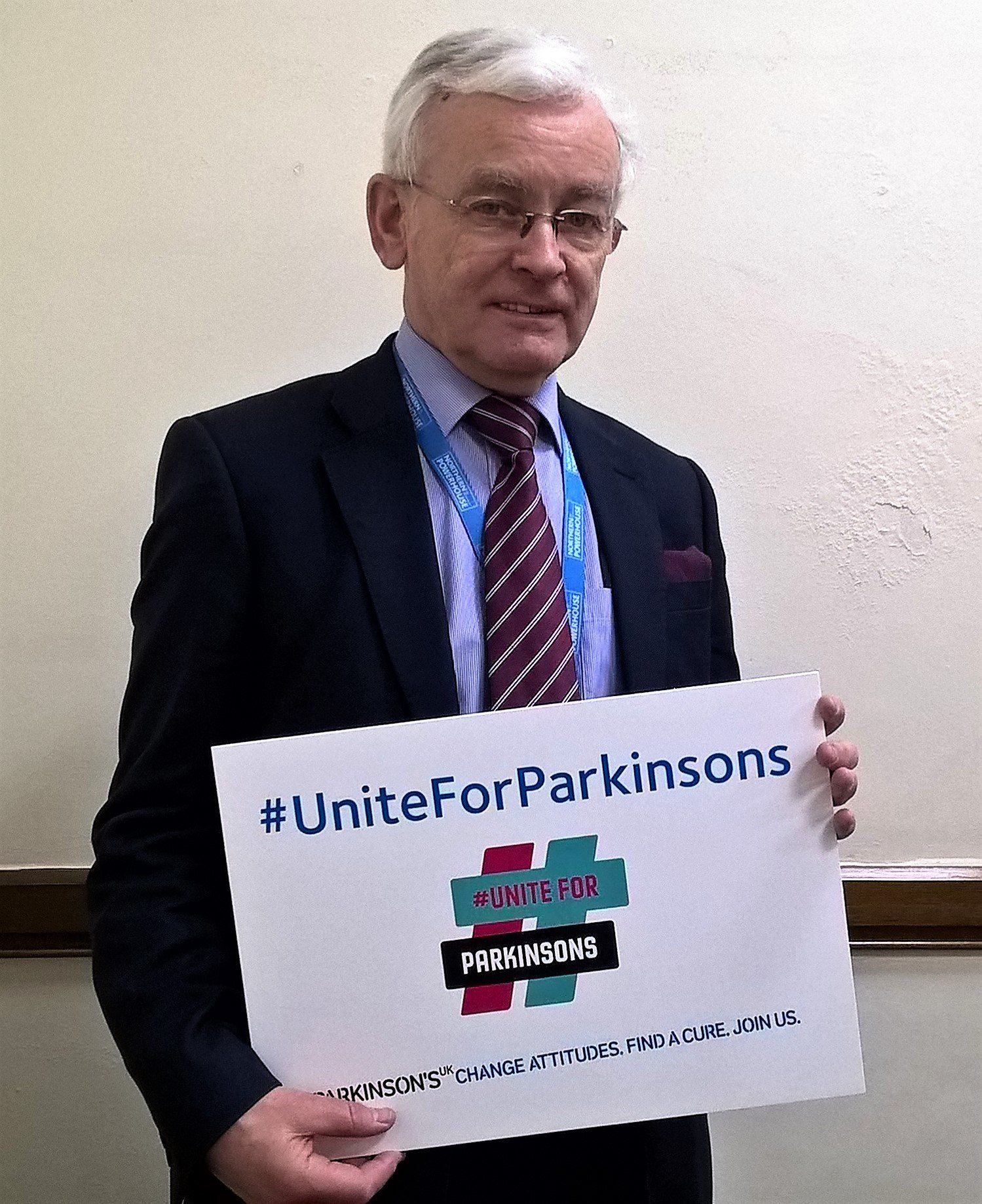