Speaking in the House of Commons today, the Prime Minister gave a positive response to Martin when he raised the idea of establishing freeports in the UK, post-Brexit.

The Prime Minister committed to looking into the policy which would have a positive economic impact on northern, coastal communities, such as Immingham, which have been somewhat left behind over the years.

This response comes a week after Martin and a delegation of port operators met Secretary of State for International Trade, Liam Fox, to discuss the matter in greater detail. 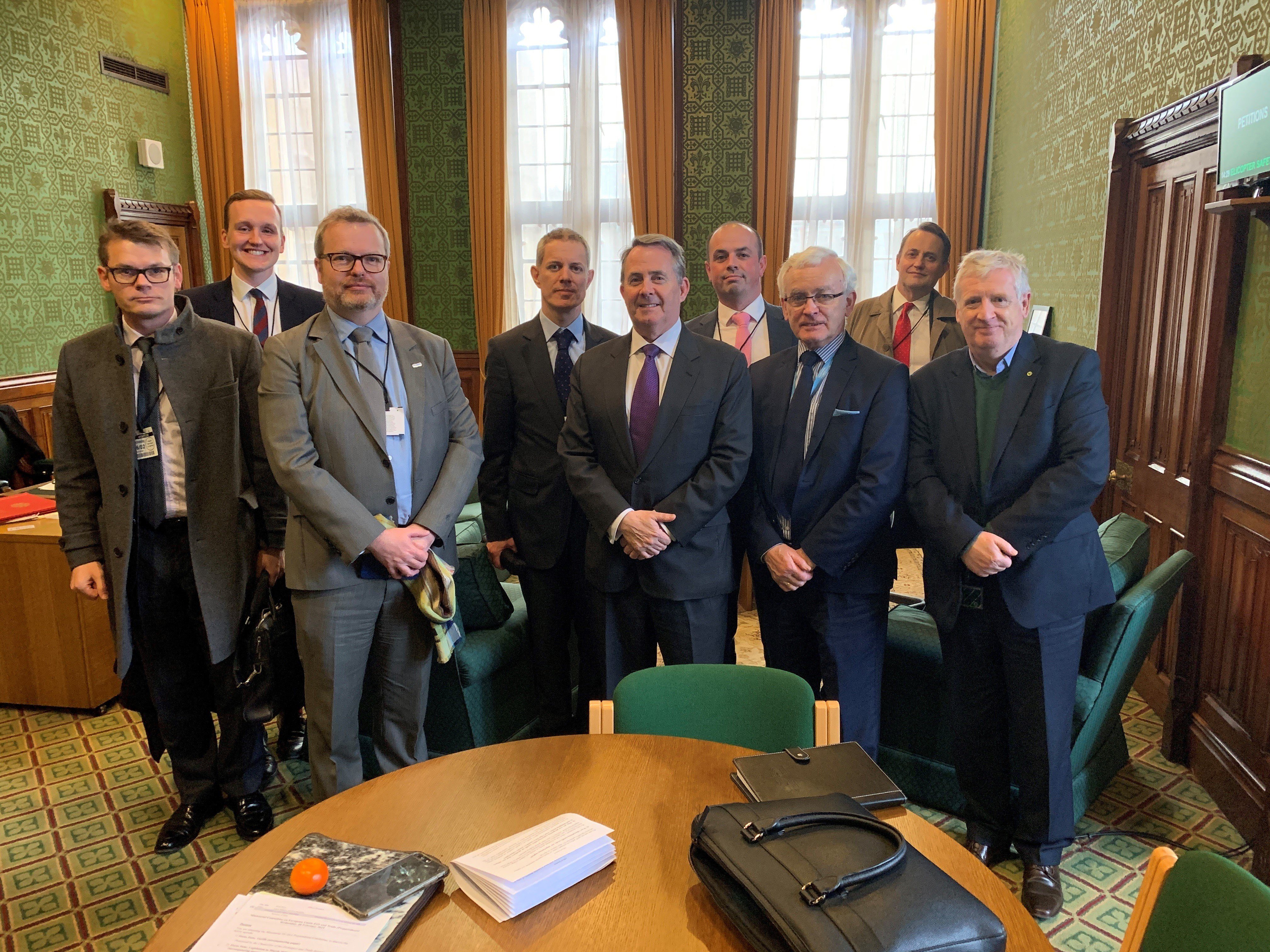 Liam Fox MP: Let's Stick to the Facts on Coronavirus

This article originally featured on the Conservative Home website.

Liam Fox is a former Secretary of State for International Trade, GP and army medic. He is MP for North Somerset.