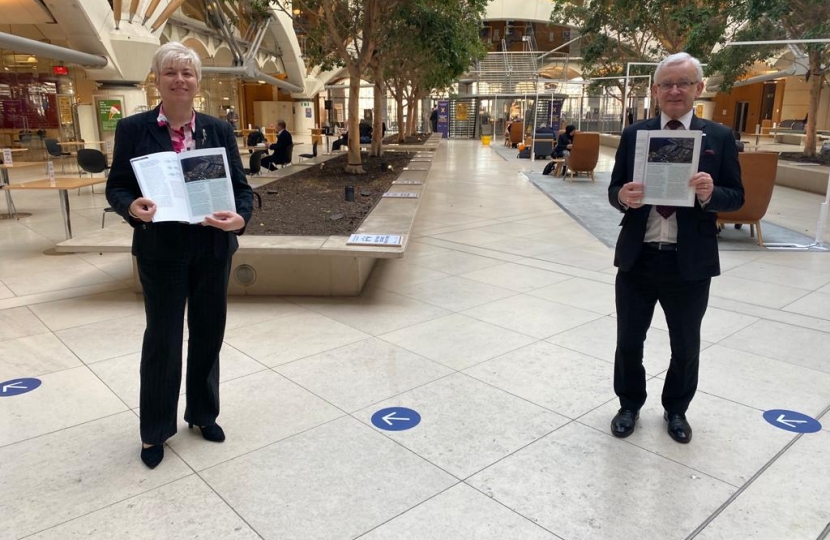 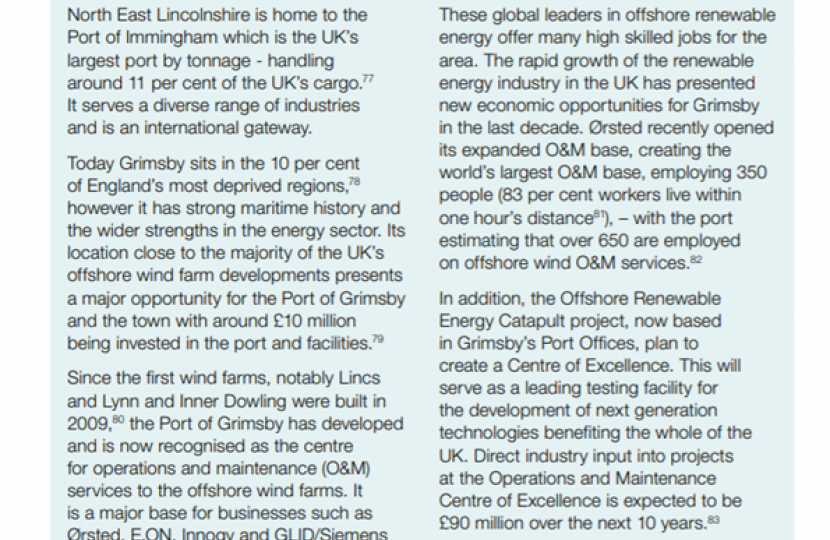 The Government has published its Energy White Paper which will clean up the energy system, double the amount of clean electricity we produce and cut emissions by 230 million metric tonnes – equivalent to taking 7.5 million petrol cars off the road permanently.

This will be achieved whilst supporting up to 220,000 British jobs and keeping bills affordable as we transition to net zero by 2050. This ambitious plan will provide at least £6.7 billion in support to the fuel poor and most vulnerable over the next 6 years.

These proposals will generate emission-free electricity by 2050 with a trajectory that will see us have overwhelmingly decarbonised power in the 2030s. Low carbon electricity will be a key enabler of our transition to a net zero economy with demand expected to double due to transport and low carbon heat.

One significant pledge revolves around Carbon Capture, Usage and Storage (CCUS) in the Humber. The Government has set an ambitious target to capture 10Mt of carbon dioxide a year by 2030 - the equivalent of four million cars’ worth of annual emissions. £1 billion will be invested to support the establishment of CCUS in four industrial clusters, creating a ‘SuperPlace’ in the Humber.

The Government will ensure that bills remain affordable for consumers by making the energy retail market truly competitive. This will include offering people a simple method of switching to a cheaper energy tariff, and testing automatically switching consumers to fairer deals to tackle “loyalty penalties” whereby customers are worse off for staying with their current provider.

The launch of the Energy White Paper is a significant milestone in securing our green future. This creates an opportunity for significant investment in the Humber which will provide highly skilled jobs for local people.

I was pleased to see the White Paper use Grimsby Port as a case study. This is a hugely important part of the country when it comes to our energy needs and I know the future is bright for our local people as we work to build on that success.

The announcement of a £1 billion investment in state-of-the-art carbon capture storage in four industrial clusters by 2030, including the Humber, is significant and will stimulate the market to attract new investors and manufacturers to reinvigorate our industrial heartlands.

It is also worth noting that Brexit allows us to make further strides than previously possible. From 1 January, the UK will have its own Emissions Trading Scheme which increases ambition on reducing emissions. From day one the cap on emissions allowed within the system will be reduced by 5% from the EU standard.