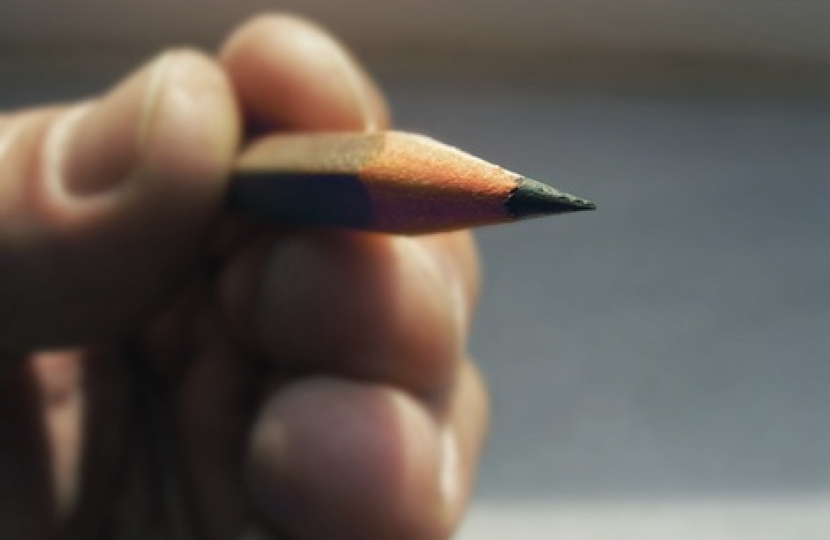 The Government is entering that phase in its five year existence when some of the complex pieces of legislation are being hotly debated in the House of Lords. Such was the fate of the Welfare Reform Bill which became law last Wednesday and the Health and Social Care Bill.

Possibly the most reported part of the Welfare Bill is the 26,000 per household a year cap on benefits which equates to 35,000 before deductions. Most constituents that contacted me about it have complained about its generosity and when set against an average wage in this area of around 20,000 you can see why.

At the General Election the two most mentioned subjects on the doorstep were what was repeatedly described as the far too generous benefits system and immigration. The Government has now brought in caps on both.

The Health Bill is still in the Upper House. What matters to most people is not which group of people commission the treatments they require but will it get me better again. Nothing will change in that treatment will still be free. The arguments have become too bogged down in structures rather than in why change is needed and how the proposals will best cater for the challenges that face the NHS over coming years.

I mentioned the House of Lords that the Government is set to reform into a mostly-elected assembly. It's interesting the amount of space this has covered in the press and how much airtime when most of the reports say that it's a subject that most people are not interested in.

Of course it doesn't reckon alongside tax, jobs, energy prices, schools and the Health Service in most people's day-to-day concerns. But, ask your neighbour whether he or she would rather be ruled by an unelected quango such as the European Commission or someone they can vote in and out and I rather suspect the EU commission wouldn't get too many votes.

As you may well have seen from last week’s Government minister, Greg Clark visited North East Lincolnshire. His responsibilities include decentralisation and regeneration – something that is urgently needed in this area. It is something that must be led by the private sector, co-ordinated by the Local Enterprise Partnership but it will need Government resources and the minister was able to offer some valuable advice when he met local business leaders on what assistance is on offer and the help that is available from his Department in preparing bids to, for example, the Regional Growth Fund.

We’ve been fortunate in recent months to have a succession of ministerial visits over the last eight or nine months. These can often appear irrelevant and brief and only touching on the area’s problems but it’s only possible to fully appreciate these problems if you can relate to the area. After a drive down Freeman Street and Grimsby/Cleethorpe Roads he can now clearly picture some of the issues facing North East Lincolnshire. Readers may recall that the same minister also visited the Killingholme/East Halton in North Lincolnshire only a few months ago so his knowledge and appreciation of both the problems and possibilities for the area are imprinted on his mind.

Incidentally, he enjoyed a fish and chip lunch in Cleethorpes for which he was full of praise!